Country in the Balkans

Greece is a country in southeastern Europe with thousands of islands throughout the Aegean and Ionian seas. Influential in ancient times, it is often called the cradle of Western civilization. The country’s capital is Athens, which expanded rapidly in the second half of the 20th century. Attikí (ancient Greek: Attica), the area around the capital, is now home to about one-third of the country’s entire population. Athens retains landmarks including the 5th-century B.C. Acropolis citadel with the Parthenon temple. Greece is also known for its beaches, from the black sands of Santorini to the party resorts of Mykonos.

Greece is located at the crossroads of Europe, Asia, and Africa. It shares land borders with Albania to the northwest, North Macedonia and Bulgaria to the north, and Turkey to the northeast. Greece has more than 2,000 islands, of which about 170 are inhabited; some of the easternmost Aegean islands lie just a few miles off the Turkish coast.

Greece is a true paradise for cultural tourism, a large journey into history and art.

Lovers of fine wines and spirits follow the wine roads, combining their acquaintance with the Greek natural world and the ‘hunt’ for that splendid, liquid treasure.

As one sets out along these charming roads, they will at the same time experience local culture. Hamlets around the vineyards, traditional guesthouses and ‘temples’ to authentic Greek cuisine go to make a world filled with enjoyment and excitement.

Greek caves – the depths of nature

The Greek land is scattered with caves exceeding 8500 in number. Many caves have been linked to religious tradition, like Mega Spilaion in the Peloponnese and of course, the famous Cave of the Apocalypse on the island of Patmos. There are also many small caves that were always considered sacred places, which have been converted into Orthodox churches, like Agios Konstantinos in the Peloponnese at Pellini.

Human history has been linked to these mystical caves. Many of them were refuges for primeval man; others were important places of worship. The power of nature, manifesting itself in the silence, unseen by human eyes, has captivated all cultures. Great chthonic deities were regarded as the protectors of caves in Greece, like the mythical “Pories”, beings with great intelligence and bodily features both human and serpent-like.

Greece, birthplace of the Olympic Games, is ideal for participating in a sport or taking part in events or games (sports tourism). In the recent past the country has frequently organized many large sports/athletic events (world championships, Pan-European games, significant international tournaments, etc.), with the crowning event being the 2004 Olympic Games that were held in Athens. 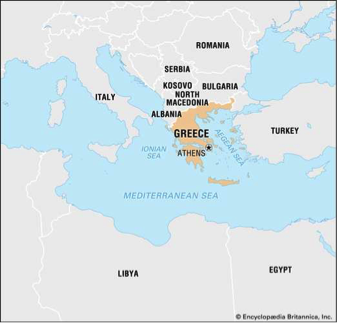 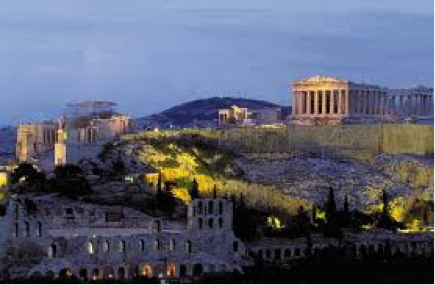 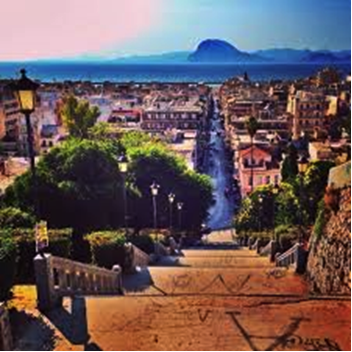 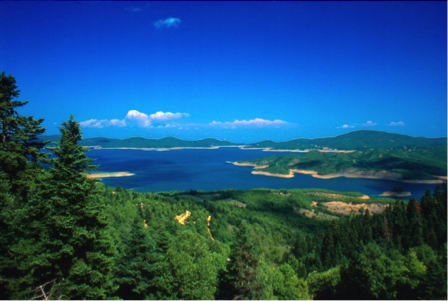 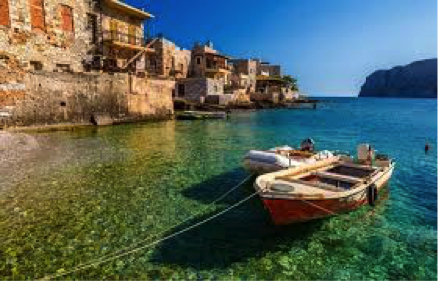 A large flea market where you can buy a variety of objects. Tip: The best day to visit Monastiraki is Sunday, with most of the Athenians.

An oasis in the heart of the ancient city where you can admire a variety of historic buildings. This was the political, financial, and religious center of Athens. Tip: This site hosted the European Summit in 2003.

Boasting the blue seas of the Saronic Gulf as its backdrop, Flisvos Marina is Greece’s first exclusive marina to offer large-scale mooring capacity for mega-yacht owners from Greece and abroad.

Catch a hydrofoil to Aegina island where you can get a glimpse of island life very close to Athens. Be sure to buy the locally grown pistachio nuts.

Go to Kifissia and walk through the shopping area. Admire the classical homes among beautiful gardens and walk to Kefalari, where you can have lunch or dinner in one of the many restaurants.

Have a coffee or drink in one of the many outdoor cafes at Mikrolimano Marina.

Here you will find the most impressive and diverse collection of ancient artifacts from all over Greece. Tip: Entrance is free on Sundays from November to March.

Jog towards the Panathinaiko Stadium, then cross the avenue to enter the Zappeion and the National Garden.

Syntagma Square is the center of the city and is within walking distance of the main shopping areas. The Parliament building is located directly opposite Syntagma Square. Tip: Buy a koulouri (circular bread with sesame seeds) from the street vendors.

Take the funicular to the top of the mount and enjoy a bird’s-eye view of Athens. Also, see the small chapel of St George. Tip: Concerts are performed in the adjacent open-air theatre in the summer.

The museum has been constructed to exhibit the unique finds and architectural sculptures of the Acropolis. Tip: Visitors are also able to visit the archaeological remains of a neighborhood of ancient Athens in the lower ground level of the museum.

This is the biggest temple of antiquity and was dedicated to the father of the god Zeus. The temple was constructed in 131A.D. Tip: The temple is within walking distance from the hotel.

This is the heart of the old city of Athens. Walk through the narrow, pedestrianized streets. Tip: Do not miss a visit to the Anafiotika area.

Via virtual reality at the Hellenic Cosmos, Cultural Centre of the Foundation of the Hellenic World, visit the ancient Greek culture. Films change regularly.